Back to Previous Page

The Club not only celebrated it’s 10th Anniversary but also played host to one of the most prestigious golf tournaments in the Asia Pacific region, the Maybank Malaysian Open in 2008. The country’s richest and biggest golf tournament featured top players from the Asian and European tours battling for the US$2 million in prize money. 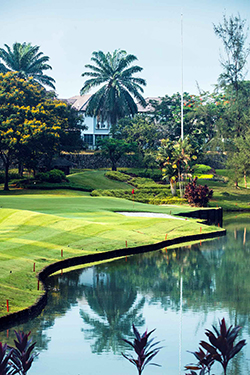